Improved Preview popovers – PractiTest - Test Management
<< Back to all updates 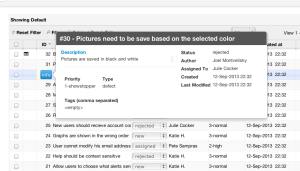 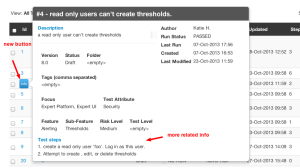