Automated visual testing is a technique for visually inspecting differences in views over time. Instead of manually crawling pages or coding complicated assertions in automation, we can take visual snapshots of our pages and compare them over time to detect changes. If a picture is worth a thousand words, then a snapshot is worth a thousand assertions.

In this talk, I’ll show you how to do this type of visual testing with Applitools. We’ll automate a basic web UI test together using traditional techniques with Selenium WebDriver and Java, and then we’ll supercharge it with visual snapshots. We’ll see how Applitools Visual AI can pinpoint meaningful differences instead of insignificant noise. We’ll also add these tests to PractiTest for proper test case management.

By the end of this talk, you’ll see how automated visual testing will revolutionize functional test automation!

Andrew Knight, also known as “Pandy,” is the Automation Panda. He’s a software testing and automation champion who loves to help people build better quality software. In the past, he’s built large-scale test automation projects that run continuously and reliably. Currently, Pandy is a Developer Advocate at Applitools, where he helps folks do the best visual testing they can. He also leads Test Automation University, which offers a multitude of free courses on software testing from the world’s leading instructors. On the side, Pandy is writing a book on software testing, and he also leads development for Boa Constrictor, the .NET Screenplay Pattern.
Check out his tech blog at AutomationPanda.com, and follow him on Twitter at @AutomationPanda 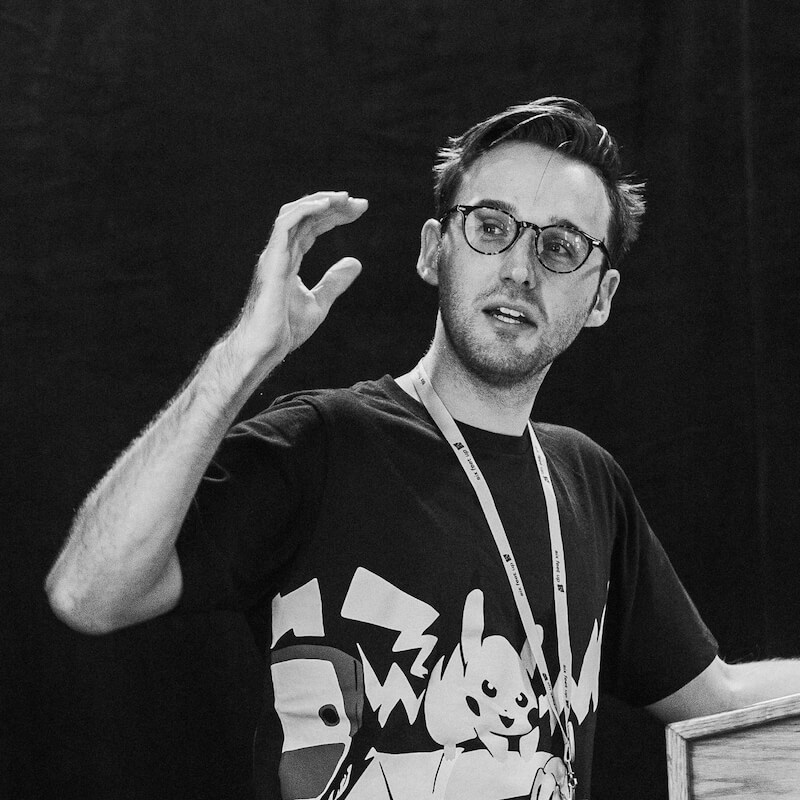