Most organization run automation testing in different levels - Unit, Integration, API and so on. But, when running and reporting in silos for each of them (different teams, different tools, different purpose…) - the value organizations get from it reduces greatly (A bit like running tests and then needing to walk around your testers to ask if “everything is ok?“).

We need to stop looking at automation independently from manual testing, and on top of that add other sources of testing info (e.g. unit tests, integrations, etc) into this mix.

Joel will show and explain how every team working with automation AND manual can gain more and get better results and will demonstrate it on the PractiTest <> Eggplant integration.

Evan Bartlik, Solution Architect, Eggplant
Before joining Eggplant, Evan worked in the Systems Engineering industry programming systems of which automate commercial building HVAC functions. When coming across Eggplant, what drew Evan to the company is their product line wasn't tied to one single industry. Eggplant's software can automate anything. Now he works in a range of different industry verticals as a Solution Architect.

Joel Montvelisky is a Co-Founder and Chief Solution Architect at PractiTest. He has been in testing and QA since 1997, working as a tester, QA Manager and Director, and a Consultant for companies in Israel, the US and the EU.
Joel is also a blogger with the QA Intelligence Blog, and is constantly imparting webinars on a number of testing and Quality Related topics.
Joel is a frequent conference speaker, presenting in various conferences and forums world wide, among them the Star Conferences, STPCon, JaSST, TestLeadership Conf, CAST, QA&Test, and more.
Joel is also the founder and Chair of the OnlineTestConf, and he is also the co-founder of the State of Testing survey and report. His latest project is the 'Testing 1on1' podcast with Rob Lambert, released earlier this year. 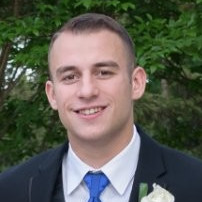 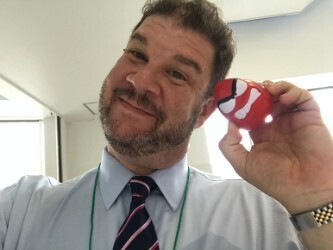 There were problems with the following fields: 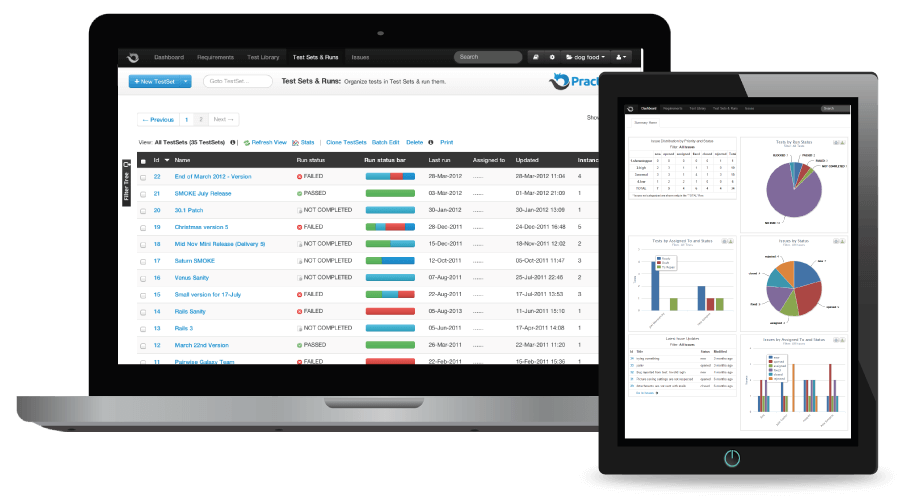