How is your test automation journey going? You’re working on test automation, yet didn’t receive any proper training? You managed to create some automated tests, but you suspect that something is not quite right with your automation, because your code feels messy, and maintaining it is difficult and very frustrating.

Programmers have tools to handle this, one group of those being called “design patterns”. Four IBM programmers nicknamed the “Gang of Four” first created the term, describing a design pattern as “a description of customized communicating objects and classes that solves a problem in a particular context of software design”. Put more simply: A design pattern is a common way of building things that solves a known problem.

Did you know that design patterns:

Knowing design patterns provides you with code templates. You don’t need to solve all problems from scratch. Design patterns super-charge object-oriented designs to become more flexible, elegant, and ultimately reusable. They help programmers and test automation engineers reuse successful designs by building new implementations on previous experience. Programmers being familiar with design patterns can immediately apply them to problems without rediscovering them.

In this talk, you will learn

Christian is a principal software tester with 15+ years of experience in the field of software testing. He has successfully held different roles in the context of testing from Test Automation Engineer to Test Team Lead. During his career he worked with various test automation tools using programming languages, but also applied certain development testing methodologies. Christian is strongly driven by his context, always searching for the best fitting solution for a given situation. He's able to understand business´ and people’s problems, and is always eager to learn and improve himself, while staying curios, open minded and willing to share his knowledge. 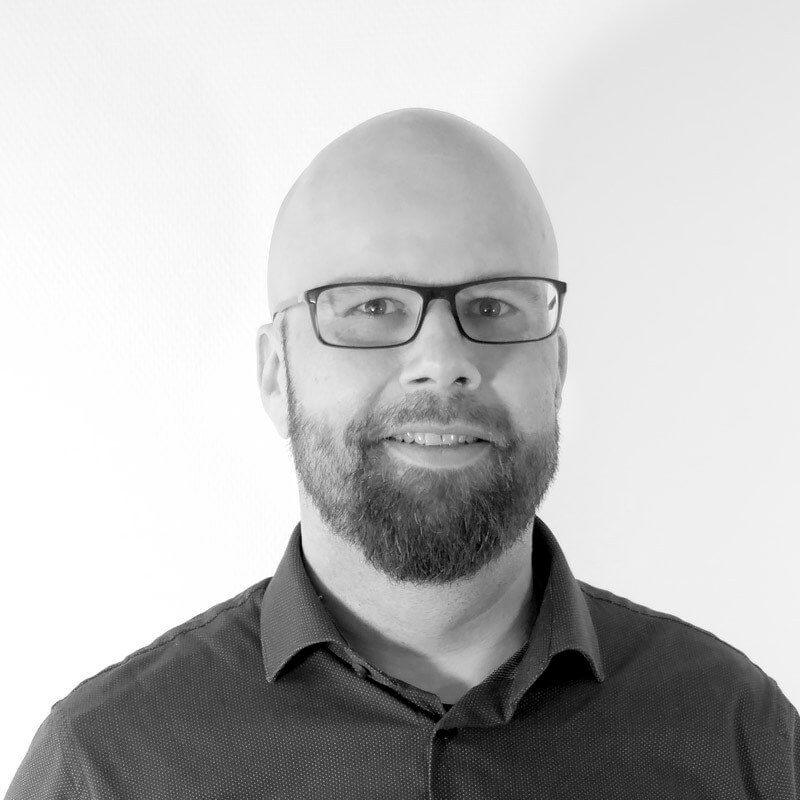