How to write a Test Case - PractiTest
Share the article

You are always running late, by the time you can start your testing the development team is already pushing out builds with tons of functionality, and so there is never time to write all the test cases you want, or to review those you already have in your repository.

With that in mind, should you spend your time writing.write an in depth test for the riskier component of your app or a sanity test to go over 80% of the complete system?

The role of Test Cases in testing

A test case specifies the work procedure, expected results and the conditions a tester needs to verify. It is the basic documentation needed to determine if an application, or one of its features is working as originally planned and desired.

Determining whether a product or it’s features are ready for release will usually require a number test cases to be written and executed.

The Test Cases, or Test Suites as they are sometimes referred to, derive from the specified or implicit requirements of any application, software or system. This “translation” process of User Stories to actionable testing commands is a core skill to develop as a software tester.

Which brings up an assortment of question (here are the most common):
– How specific or broad should a test case be?
– What test cases should be written first?
-What aspects of the functionality should I cover?
– How long or short should a test be to remain efficient?

Since time is a limited resource with a price, when it comes to writing test cases, be smart about it and write down the test cases that will bring you the best Return on Investment (ROI). Here’s how!

Basic guidelines to follow when writing a good Test Case 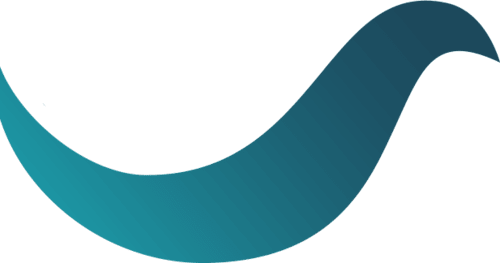